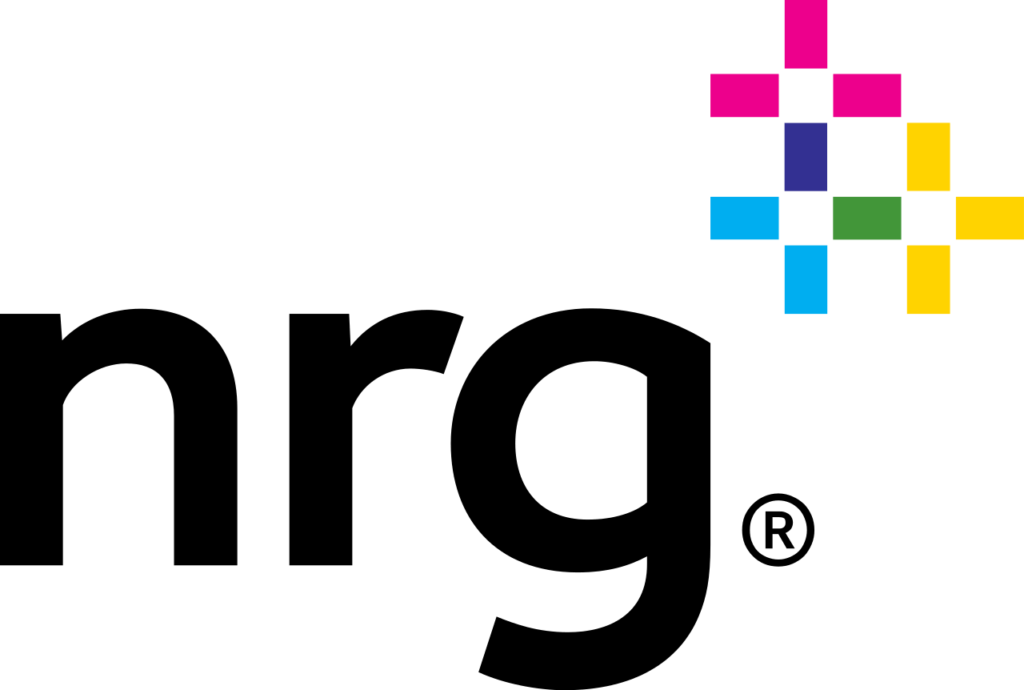 MetLife Capital invested $22 million in the sale and leaseback financing of NRG Solar’s Solar PV Facilities. NRG Solar, a subsidiary of NRG Inc., is a
leading North American independent power producer and one of the largest and fastest growing solar developers in the U.S.