Marathon Capital is a leading advisor and investment banker to investors, developers, owners and operators in the energy & infrastructure markets, having closed more than 50 energy transactions in the past five years. The firm is actively engaged across a range of sectors within renewable energy and power including wind, solar, geothermal, biofuels and hydropower. 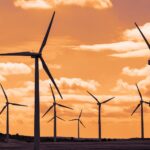 Marathon Capital is pleased to announce that RWE Renewables GmbH (“RWE”), one… 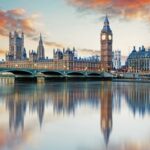 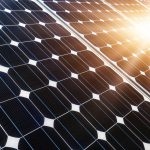 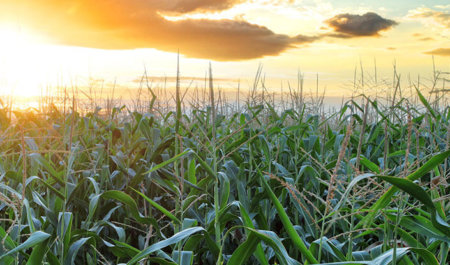 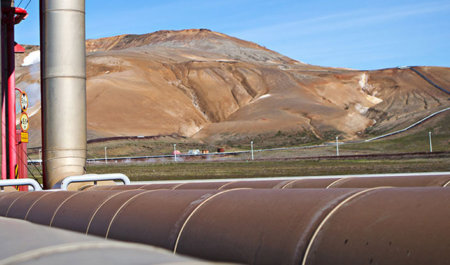 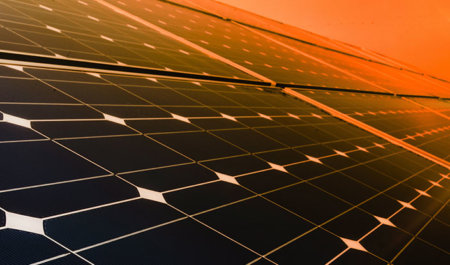 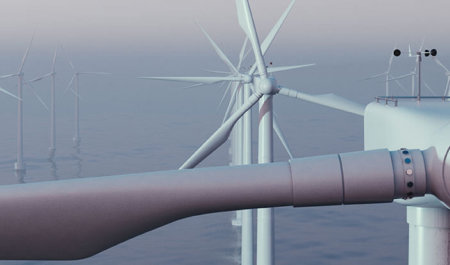 Sale of 124 MW Portfolio of Wind Assets to: 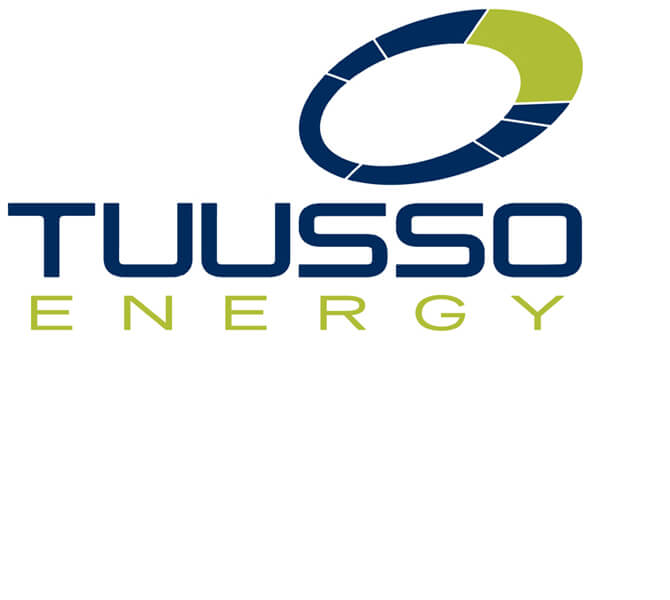 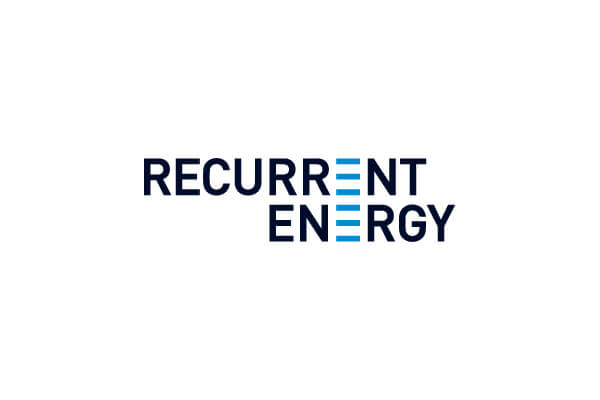 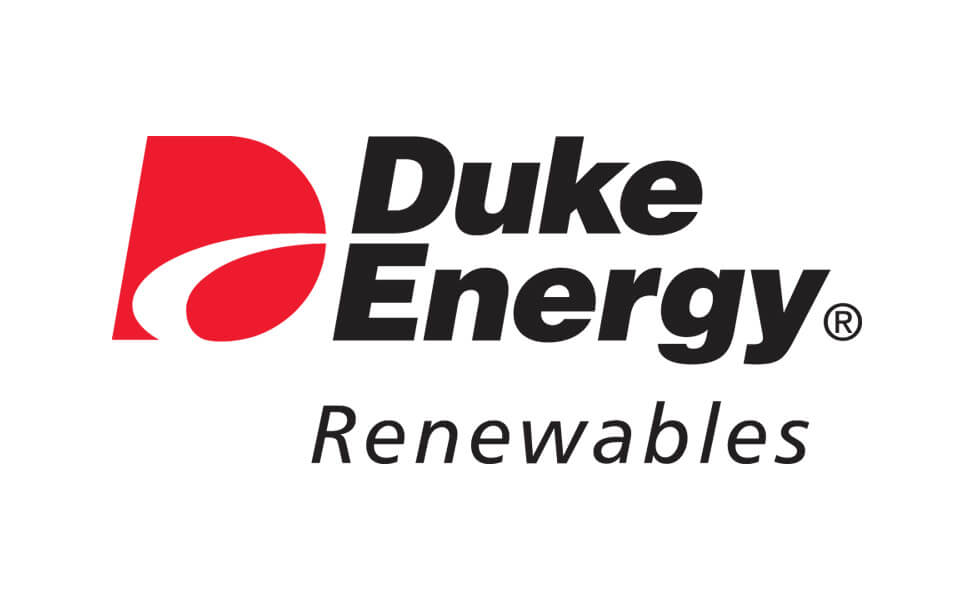 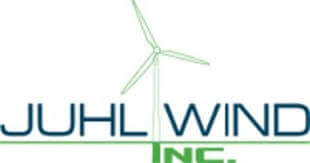 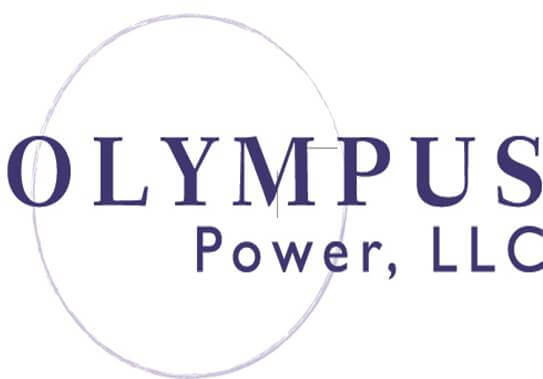 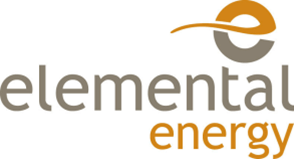 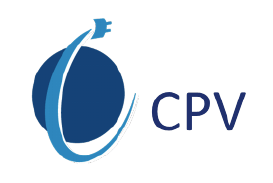 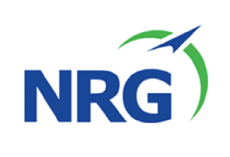 PreviousNext
This site uses cookies to store information on your computer. Some of these cookies are essential, while others help us to improve your experience by providing insights into how the site is being use. For more detailed information on the cookies we use, please check our Cookies Policy
By clicking “Accept Recommended Settings”, you consent to the use of ALL the cookies.
Cookie settingsAccept Recommended Settings
Manage consent