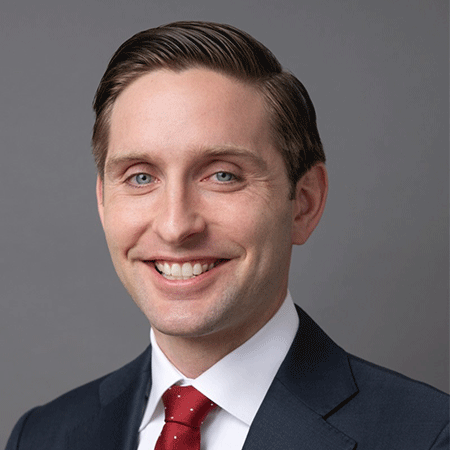 A former U.S. Army Captain, Mr. Titterington served as an infantry officer at various duty stations across the eastern United States. He was responsible for leading numerous teams and planning several operations both domestically and across Europe. He also interned with Marathon Capital as a Summer Associate.

Mr. Titterington received a BS in Management from the United States Military Academy at West Point before graduating with his MBA from Cornell University. He holds his Series 63 and 79 licenses.