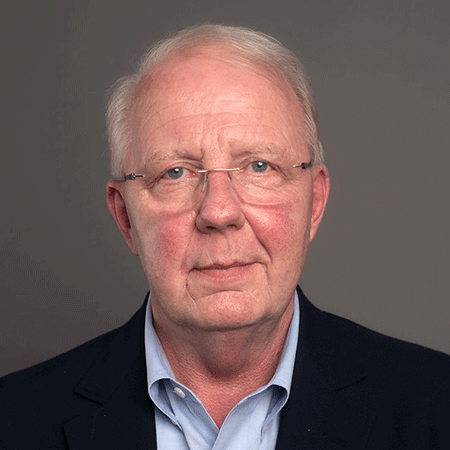 John Stephens is Senior Advisor for Marathon Capital and a 42-year veteran of the Power Generation Industry.

Most notably, Mr. Stephens served as General Manager of GE Power’s Project Development Business from 1997 to 2012. In this role, he invested development capital and provided project development support for early-stage projects around the world in order to pull through equipment orders across all product lines. During Mr. Stephens’ tenure in this role, he was responsible for execution of over 200 development projects for a variety of technologies. He was part of the GE team that purchased Enron Wind in 2002 and was subsequently responsible for all of GE’s wind development activity worldwide. He also managed the asset management and operations functions of GE’s more than $1 billion portfolio of company-owned wind and gas turbine prototype projects.

Since his retirement from GE in 2012, Mr. Stephens has operated a power generation industry consulting business that has focused on the development and sale of gas, wind, solar, and energy storage projects. He holds a BA in Economics and International Finance from Lehigh University and a Series 79 license.