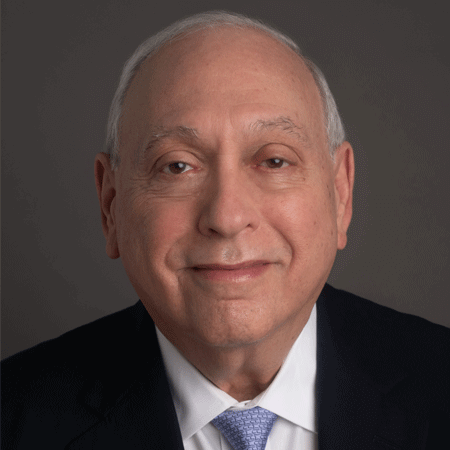 Mr. Marks has extensive experience in the energy industry. He is an expert in wind and solar power project development, asset acquisition, and has acquired several combined-cycle power plants. He has held senior leadership roles with High Road Clean Energy, Duke Energy, Tierra Energy, and Enron Corp. Mr. Marks was the Founder and President of Tierra Energy, a leading independent power producer focusing on renewable power project development and acquisitions. He facilitated the rapid growth of the company which culminated in a successful sale to Duke Energy.

Following the acquisition of Tierra Energy, Mr. Marks served as Senior Vice President for Duke Energy and led its rapidly growing renewable energy business by overseeing all development, acquisition, strategy, and execution. He led Duke Energy Renewables to over 2.5 GWs of installed wind and solar generation capacity, deploying more than $4 billion in capital. He negotiated power purchase agreements with utilities, co-ops, municipalities, and corporate off-takers including Walmart, which was the first long-term corporate PPA with a utility-scale renewable energy project.

Mr. Marks holds his BA in Government from the University of Texas.