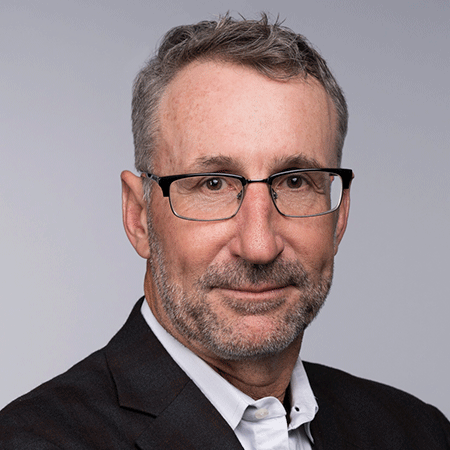 Prior to joining Marathon Capital, Mr. Krahulik was a senior banker at Citibank, with relationship coverage responsibilities in electronics, semiconductors, and related areas. Earlier in his career, he had responsibility for developing solar and cleantech coverage at both Deutsche Bank and later at Bank of America Merrill Lynch. Mr. Krahulik began his technology investment banking career at Lehman Brothers in 1998. Throughout his career, he has advised dozens of public and private companies in M&A transactions and corporate finance, including debt, equity, and equity-linked capital raising activities. He has worked in technology areas spanning solar, wind, e-mobility, LED / energy efficiency, electronics, and semiconductor markets.

Mr. Krahulik received a BS from Syracuse University, a JD from Albany Law School of Union University, and an MBA from Northwestern University. He holds his Series 7, 24, and 63 licenses.