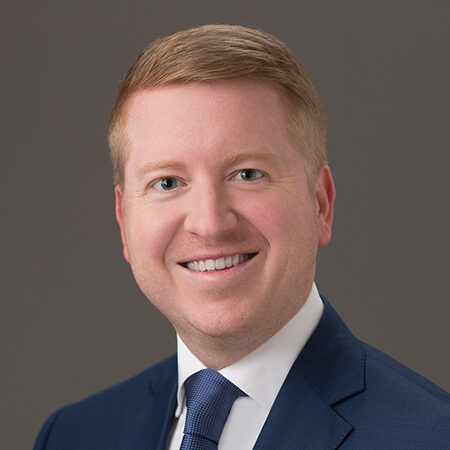 Thomas Holcombe joins Marathon Capital as a Vice President in our Houston office. Mr. Holcombe has over a decade of energy infrastructure experience, holding various commercial and financial positions focusing on corporate strategy and development.

Before joining Marathon, Mr. Holcombe was one of four initial members of Kinder Morgan’s Energy Transition Ventures (ETV) team. The team was tasked with the development of Kinder Morgan’s fifth business unit and focused exclusively on energy transition opportunities including renewable fuels, CCUS, hydrogen, and renewable power. Mr. Holcombe led the strategic and economic evaluation of all energy transition-related acquisition opportunities, successfully completing three RNG transactions resulting in ~$1.1 billion in capital deployment during his tenure, which included Kinetrix, Mas Ranger, and North American Natural Resources. Prior to joining the ETV team, Mr. Holcombe held various finance positions within the Kinder Morgan Terminals business unit, where he was responsible for strategic modeling, and financial planning, and led the creation of a five-year economic outlook model, the first of such for any business unit. While there, he also developed a deep-rooted knowledge of asset-level operations through an apprenticeship program where he spent eight weeks working alongside operations.

Mr. Holcombe began his career at CDM Resource Management, a gas compression company, where he held various financial and commercial roles, focusing on the development of Basin-specific pricing and M&A activity.

Mr. Holcombe holds a BSBA degree in Statistics and an MBA from the University of Denver.