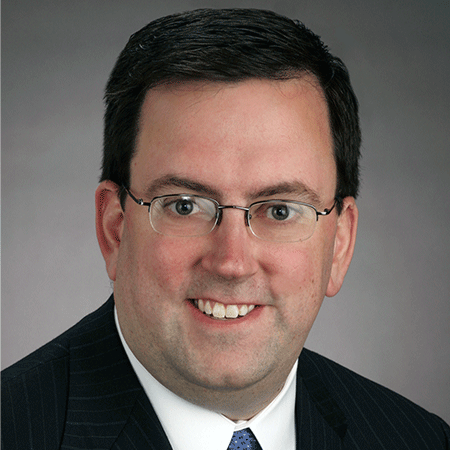 Prior to Marathon, Mr. Farnan served as Chief Financial Officer of Elevate K-12, an early-stage on-line K-12 instruction company based in Chicago. Prior to that, he spent nearly 13 years at Alvarez & Marsal in practice leadership and client service roles. He was the Chief Financial Officer and Chief Operations Officer for Alvarez & Marsal’s Global Transaction Advisory Group. In this role, he oversaw a global professional services practice’s day-to-day financial management and operations with offices across the US and Europe and in India, Asia, and Latin America. Mr. Farnan initially joined the Transaction Advisory Group as the fifth employee in the practice in 2006. He went on to help grow the global team to more than 350 employees worldwide and generate over $150 million of revenue annually. He also served on various executive and strategy committees for the practice and the broader firm. During his client services tenure at Alvarez & Marsal, Mr. Farnan specialized in accounting due diligence and financial analysis for buy-side, sell-side, and post-transaction engagements. Mr. Farnan began his career with audit and transaction support groups of Big Four accounting firms in Chicago, Atlanta, and New York.

Mr. Farnan holds his BBA in Accounting and his MBA in Accounting, with a concentration in International Business, from the University of Notre Dame. Mr. Farnan is also a Certified Public Accountant licensed in Illinois.