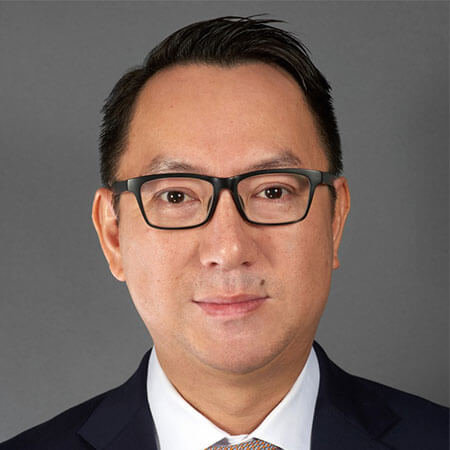 Ari Pribadi is the Senior Managing Director, Co-Head of the D&I Committee, and Head of Marathon Capital’s Chicago office. He is a corporate finance, project finance, and M&A specialist with more than 28 years of experience in the power sector. At Marathon, Mr. Pribadi advises clients on M&A transactions, debt, equity, tax equity capital raise transactions, and strategic consulting engagements.

Before joining Marathon Capital, Mr. Pribadi held senior positions in power plant design engineering, project management, and project finance with ABB Power Generation and Alstom Power. During his association with ABB and Alstom, Mr. Pribadi led a design engineering group within the Power Generation Division, followed by a stint as a manager of a product management team for a sizeable combined-cycle gas power plant.