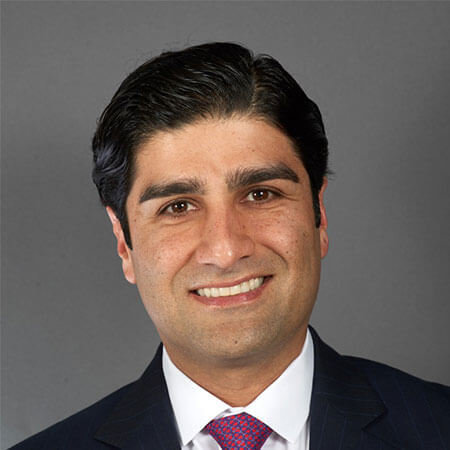 Before joining Marathon Capital, Mr. Faisal was Vice President at Bank of America Merrill Lynch in the Global Energy Power Investment Banking Group. He worked on many mergers and acquisitions including LS Power’s purchase of a $1.5 billion power plant portfolio from Dynegy, the Sponsor-led sale of Bosque gas plant in ERCOT to Calpine for $432 million, and the $140 million debt private placement for Otter Tail Corporation. Before joining Bank of America Merrill Lynch, Mr. Faisal worked in the equity capital markets group at Citi, facilitating the origination and structuring of equity and convertible offerings in the technology sector. He executed 28 transactions raising over $8 billion in proceeds. He is also a co-founder of a VC-backed consumer technology company, Arccos Golf, that promises to transform the golf industry through big data and patented sensors.

Mr. Faisal received a BA in Mathematics and Economics from Middlebury College. He is a CFA® charterholder and holds his Series 24 and 79 licenses.